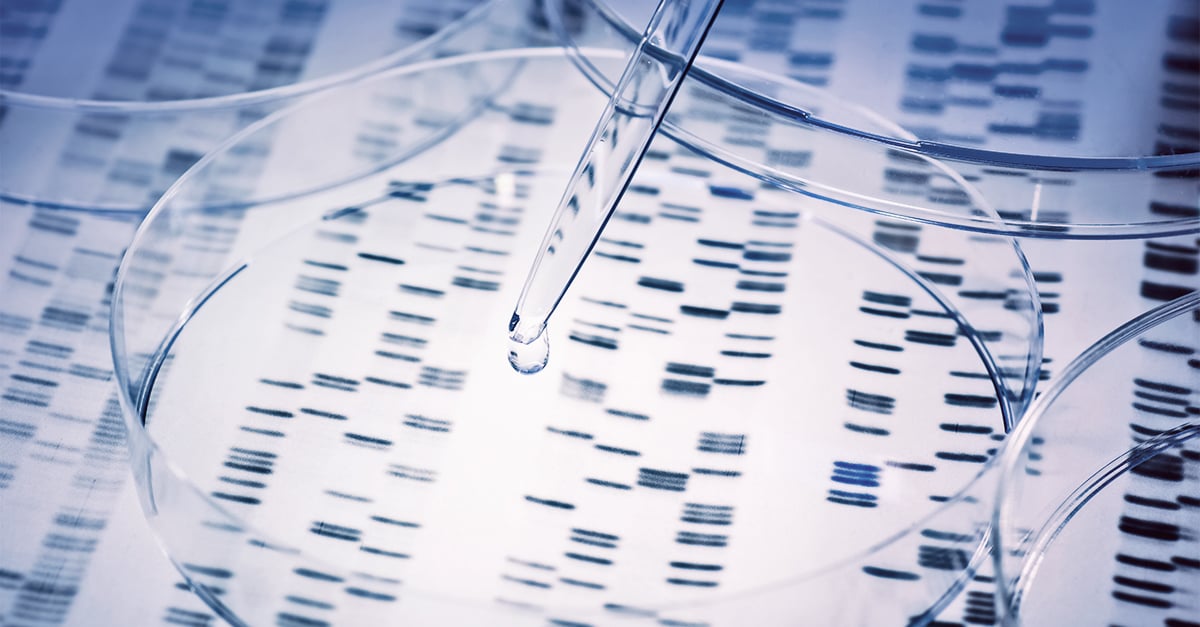 Understanding how individuals vary on disease susceptibility is becoming increasingly important for clinicians to deliver effective treatment to their patients. For example, some patients are fortunate to survive cancer multiple times, while others die within a few months of their diagnosis. This variation can be addressed by studying genomic data, which offers precise insights into risk of disease and subsequent prognosis.

What genomic data tells us

For several years, clinicians have customized treatment plans based on a patient’s medical history, age, gender, and lifestyle. While these clinical variables are important, they often tend to be too general for complex disease management, such as cancer or heart disease. Genomic data—especially when paired with clinical information—can identify unique patterns that could explain disease progression and concomitant mortality.

Four years ago, when I was a graduate student at Michigan State University, my mentor and I studied genomic data from primary tumors of pancreatic cancer patients. We obtained data from the National Cancer Institute’s Cancer Genome Atlas, which curates de-identified genomic data for clinical research. Usually, the seriousness of a cancer is defined by the TNM system: “T” refers to tumor size, “N” refers to the number of nearby lymph nodes that have cancer cells present, and “M” tells us whether the cancer has metastasized. Physicians typically use this information to classify the cancer into an ordinal stage, ranging from stage I to stage IV. The higher the stage number, the more aggressive the cancer.

In our pancreatic cancer study, we were interested in determining whether genomic differences could separate patients on their lymph node spread, cancer staging, and likelihood of survival. We used several statistical models to observe the relationship between survival and genomic information, along with clinical factors: lymph node spread, cancer staging, patient age, gender, and race. Our study found nearly half of the inter-individual variation on patient survival from pancreatic cancer was linked to genomic pattern diversity.

When we investigated the relationships between lymph node spread and cancer stage along with genomics, age, race, and gender, more than a third of the inter-individual variation on node spread and cancer stage was explained by differences in genomic expression. This led us to the conclusion that genomic patterns play a critical role on the aggressiveness of pancreatic cancer, with survival being most influenced by these patterns.

Incorporating genomic data in a physician’s toolkit empowers both the provider and the patient in exploring novel treatments that could delay the onset of certain chronic diseases and/or improve a patient’s outcome if already afflicted with an illness. According to the American Cancer Society, more than 1.7 million Americans were newly diagnosed with cancer in 2019. The annual economic impact from cancer is more than $80 billion due to lost wages and productivity as well as caregiving needs. Equally disconcerting are the impacts of heart disease and stroke, which cause approximately one in three deaths in the U.S. The CDC Foundation estimates that by 2030, annual direct and indirect costs associated with cardiovascular diseases will balloon to more than $818 billion, with an additional $275 billion from productivity losses.

Health plans can find value from genomic information by encouraging members to receive genetic testing if there is a documented family history of specific chronic diseases. Geisinger Health System has launched a health initiative that will leverage genomic data from 160,000 volunteer patients “to establish strategic partnerships and new opportunities while harnessing the existing resources within the Geisinger network.” By understanding genetic factors that could impact disease progression and effectiveness of a treatment, health plans can work with clinicians to deliver targeted interventions—with the goal of improving a patient’s life.