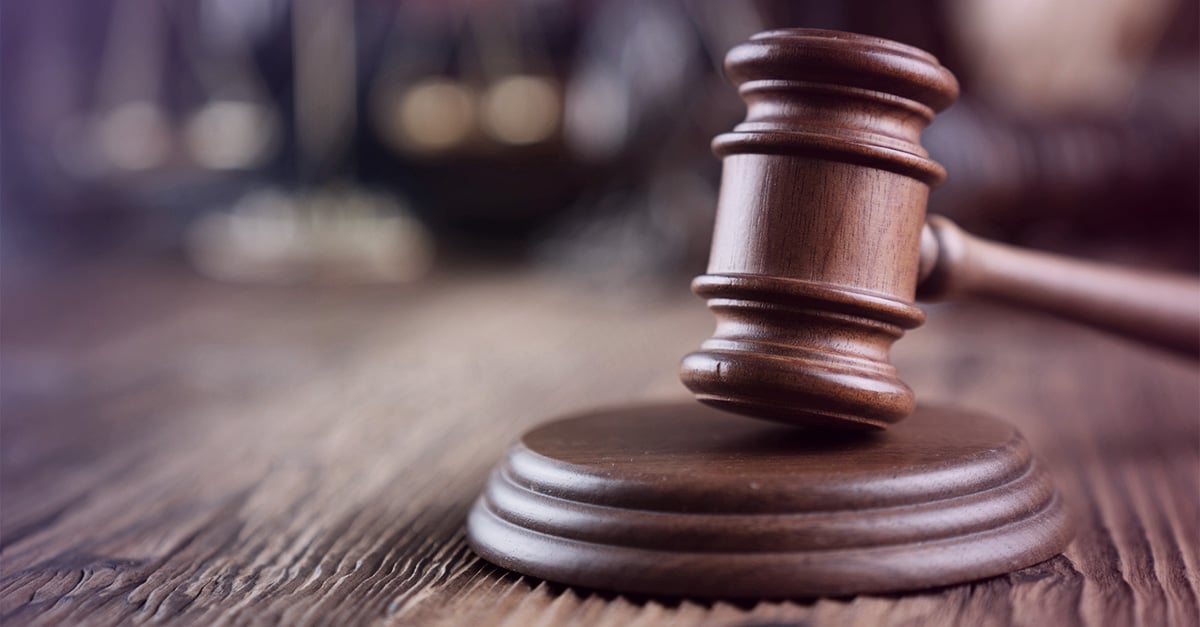 The first quarter of 2022 is over, bringing with it many new indictments related to healthcare fraud, waste, and abuse (FWA) targeting both public and private payers. With help from the National Health Care Anti-Fraud Association (NHCAA), we’ve gathered some of the most noteworthy cases of FWA from January through March.

Ten people, two of whom were medical doctors, were indicted on 26 counts of healthcare fraud as part of an alleged lab testing scheme. The defendants were accused of engaging, paying, receiving, and soliciting a significant number of kickbacks. The indictment stated that lab companies offered kickbacks to medical professionals for ordering lab tests. In total, these labs and physicians submitted more than $300 million in bills to federal healthcare programs including Medicare.

A group of ten people in Florida were charged with healthcare fraud, wire fraud, kickbacks, and money laundering for allegedly submitting Medicare claims for unnecessary genetic tests and durable medical equipment. According to the indictment, the defendants paid kickbacks and bribes to telemedicine companies for ordering these items.

A North Carolina physician was indicted on several charges related to billing Medicare for “balloon sinuplasty” services for over 700 patients. The indictment notes that she was the top-paid provider of such services in the nation despite not being located in a major metropolitan area and received over $5.4 million over the course of the scheme.

Authorities in Los Angeles arrested a doctor and marketer on federal charges for Medicare fraud and illegal kickbacks. The two are accused of defrauding Medicare of more than $30 million by submitting claims for hospice services to patients who were recruited with kickbacks and not terminally ill enough to warrant hospice care. The indictment also names the individual who controlled the hospices.

A physician and his relative, a marketer of medical products and services, were charged with multiple counts of healthcare and wire fraud conspiracy, money laundering, and making false statements. Allegedly, the pair submitted false insurance claims for prescription compounded medications. Over the course of the scheme, the two purportedly defrauded state and local government health benefits program of $3.4 million.

A Minnesota acupuncturist is facing charges for Medicare fraud. According to the criminal complaint, she submitted more than $1.6 million in fraudulent service claims and $62,000 in interpreter services. Allegedly, she would bill Medicare for an hour of service when the sessions were generally 30–45 minutes, and many only 15 minutes long, submit bills even after clients stopped receiving services, and bill for services not covered.

Prosecutors have levied fraud charges against a Chicago-area dentist for allegedly receiving $1.2 million in medical loans for unperformed work. According to the charging documents, the dentist never performed the dental work, but promised the lending company that he would. Additionally, authorities alleged that the patients were aware of the dentist’s actions and received a cut of the loan proceeds.

Investigators arrested and charged an orthopedic surgeon with 11 counts of healthcare fraud. They allege that the surgeon falsely submitted bills for expensive and complex services that he never provided to patients, falsified patient records, and billed for longer visits than were mathematically possible, frequently billing for more than 60—and sometimes more than 90—patients per day. He allegedly also prescribed opioids at higher rates than other providers, ranking him as one of the top opioid prescribers in Massachusetts.

One particular area of healthcare that is ripe for fraud is expensive specialty drugs—for example, the excessive use of brand-name drugs when generics or biosimilars are available. Read our new white paper to learn best practices for combatting this significantly increasing area of healthcare spending.